You Can Make Anything You Want Happen In Your Life

Do you know how powerful you are?

You are much more powerful than you realize.

You are so powerful that you exert your influence on every single thing around you, whether you try to or not.

Powerful enough to make pretty much anything you want happen in your life.

It just takes a little readjustment of your perspective.

Let’s do that now, shall we?

First off, you’re allowed to expect incredible things to happen to you.

You’re not only allowed to, you SHOULD expect incredible things to happen to you.

It doesn’t make sense to expect anything else.

Because your life, in and of itself, is incredible.

But take a closer look and you’ll see that it’s actually nothing short of miraculous.

If you’re shaking your head, humor me for just a moment.

Let’s start at the most basic level: the atom.

Remember that all matter is made form billions and billions of tiny particles, called atoms.

And atoms have a nucleus, which is made of positively charged protons and neutrally charged neutrons.

The positive charge of protons is counterbalanced by even smaller particles, called electrons, which fly around the nucleus so fast that if they were to orbit the earth, they’d make it back to their starting point in about 18 seconds.

And electrons don’t just stick to one atom.

They travel around from atom to atom in a beautiful dance that may just be one of the best pieces of choreography you could ever imagine.

Because each individual atom almost always has the same amount of electrons circling around it, even with all that super speedy shuffling around.

But do you know what’s even cooler than that?

The only reason that electrons can move around like this is because atoms are made of mostly empty space.

And remember what atoms are?

They’re the most basic building blocks for all matter.

This includes the chair that you’re sitting on.

The houseplant on the table.

Even your body is made up of mostly empty space.

Now if that’s not miraculous, I don’t know what is.

This means that you and I and everything around us are being held together by invisible forces.

Invisible forces that are in perfect equilibrium.

Which proves how incredibly powerful you are, merely by existing.

Stay with me here.

It states that for every action, there is an equal and opposite reaction.

So while gravity -that massive force that pulls on you and everything around you- ensures that you keep your feet firmly planted on planet earth, you are, in fact, exerting an equal amount of force on it in the other direction.

If this weren’t the case, you wouldn’t just get pulled straight through to the other side (Ni Hao China!).

Or explode, depending on where the biggest forces were.

But it gets even better.

You’re not just made of this miraculous matter that is somehow always in this perfect state of energetic balance.

The matter that composes the flesh and bones and blood of your body is animated.

To be animated literally means “instilled with life/soul”.

And this, my friends, is where the magic really starts to become obvious.

Because what life is, exactly, is the mystery that has inspired thousands of religions, billions of artistic expressions, and infinite musings.

It is the Ultimate Question.

But despite the fact that nobody fully understands what it really is, life’s existence is unquestionable.

Without life you would not have the capacity to read these words.

Without life, there would be no you to read these words at all.

So that begs the next question: Who are you?

You have a name, yes.

You have qualities and characteristics that define you.

You have relationships that have shaped you.

But none of these even tickle the core of who you really are.

Those labels are all just masks that you put on to orient yourself around the world.

Yet you could take all of them away and you’d still be there.

And this, as the sages say, is the Real You.

Underneath all of those layers there is the part of you that is observing it all.

You can call yourself by whatever name you like in the world.

Your identity is as malleable as a piece of fresh clay and as impermanent as an electron’s station in an atom.

It’s the empty space within matter from which all of this movement can spring.

And within this space lies the realm of infinite potential.

So you see, you really are incredibly powerful.

You just have to look beyond all the material illusions in order to tap into that power.

And from there, anything you want can happen.

So how do you tap into this infinite potential and pull out what you want?

There are many ways to do this.

The techniques to get you there are endless.

A good place to start is by meditating and feeling your way.

Every day, make it a priority to sit and focus on your breath.

First thing in the morning or right before bed are the best times to do this, but you can do it anytime you get to it.

Aim for 15-30 minutes, once or twice a day, but if that feels like too much then start with 3 minutes and work your way up.

It’s more important to be consistent than to sit for a long time in one go.

When you focus on your breath, feel into your body.

See if you can get to a place where your mind is clear and your body feels either tingly, spacious, or numb.

When you feel that, you’ll know that you’ve tapped into that infinite potential.

And that’s where the magic happens.

Practice getting this good feeling into your body as often as you can, even when you’re not meditating.

And the more you feel better, the more empowered you are to be the person you most want to be.

Which is the only way to get what you truly want.

There will be times when you’re really good at this, and times when it feels further away.

But the more you practice, the easier it gets overall.

And the more powerful you’ll feel.

I came to this understanding by learning from many teachers, who all explained the true nature of reality in different ways.

Who are some of your favorite teachers? Download my (FREE) Step-By-Step Guide to Intuitive Eating and learn 5 fail-proof strategies to: 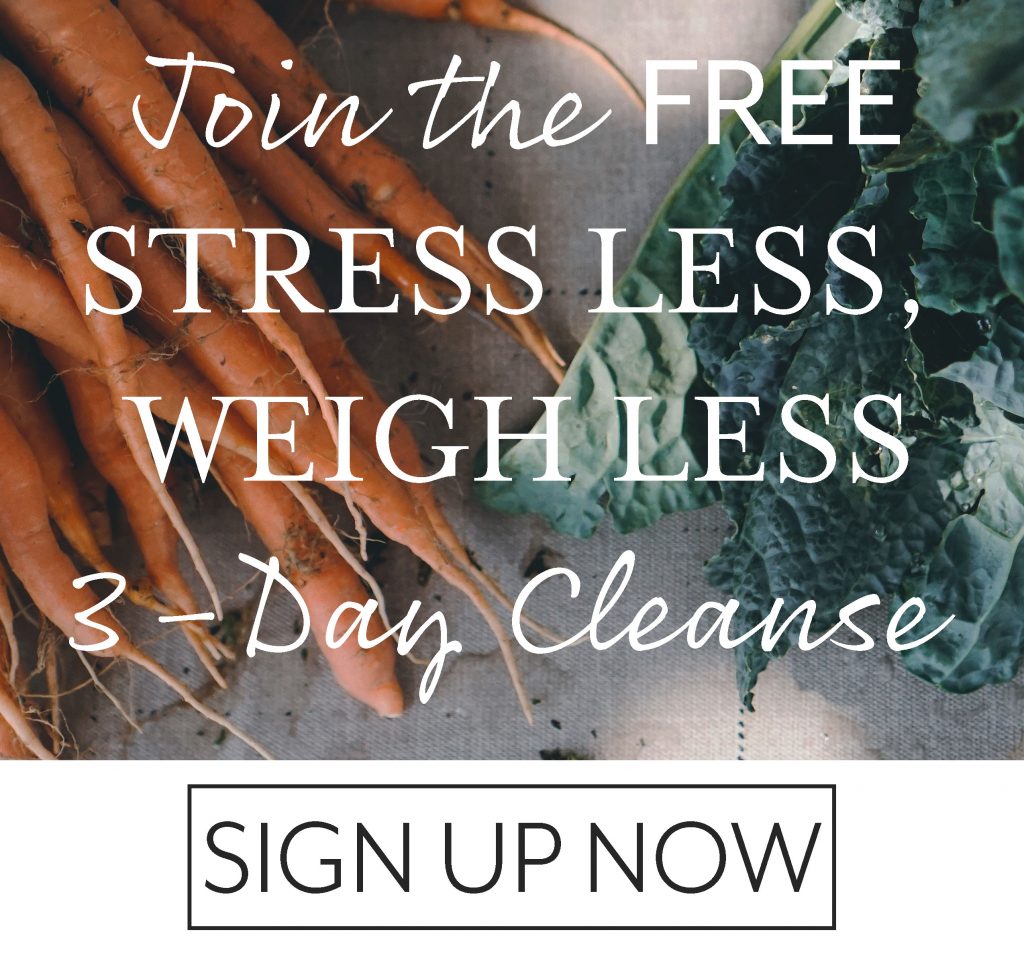 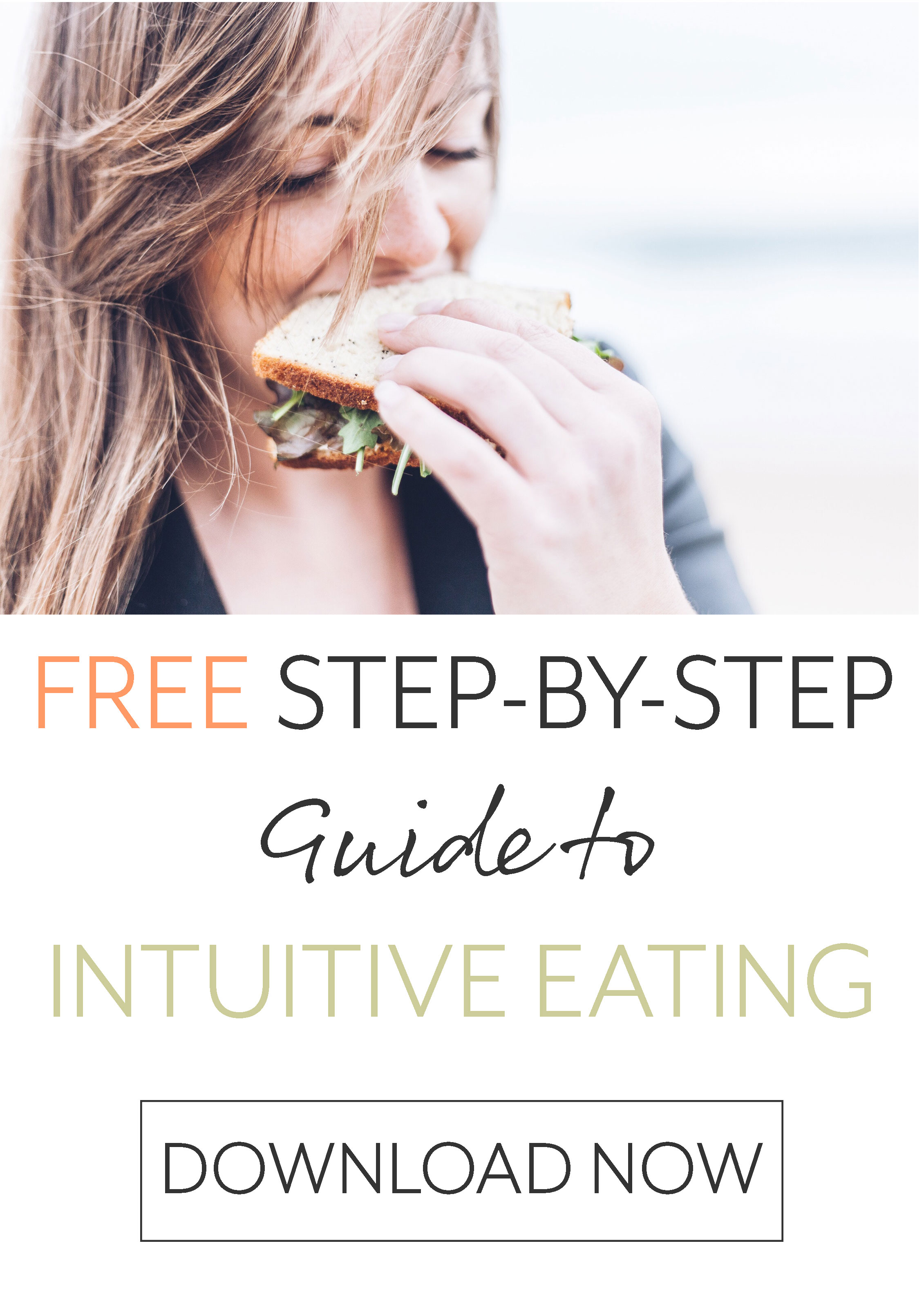 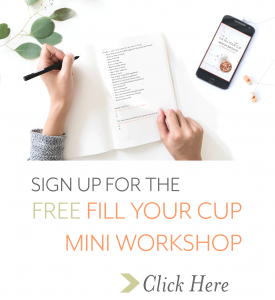